So, it’s been ages since doing a PC build. Perhaps back in the early 2000s, in fact, I think it was 2001 or so I last did this. I actually need a pretty large overhaul of computers in the house. I have:

Depending on finances, over winter I hope to upgrade everything above and build a Windows PC. Mostly at home, we are in the Apple eco-system. Phones are iPhones and use Mac Mini as a plex server, Sonos iTunes server etc. It used to also be the main Photos server until the HW expired and I can not update OSX to the latest Photos versions :(. So, the MacBook Air is used for photos but it often runs out of hard drive space as the photos library is now well over 150GB.

For the Apple HW, I am waiting until there are new products on sale from Apple with the new AMD partnership or even custom Apple chips. It’s not quite clear to me what Apple is doing. Going to AMD or Apple custom chips or some combination. Perhaps it’s AMD CPU with custom Apple GPU? Definitely, it’s clear Intel has lost out. Anyway, once new products are announced, including a new Mac Mini, I’ll try to replace both the Mini and the laptop with Mini having higher priority for plex, iTunes server, and photos server. That’s easy, just pull out the credit card.

Regarding, the PC build, that’s a bit more complicated. Want to keep budget or around $1500 but also have something that will last well over 5 years, possibly as much as 7 years. Some links I found for research, Tom’s Hardware, PC Gamer, Tech Buyers, PC Part Picker. I’ll monitor this during Q4 2020 and check for the latest HW announcements. I think there are new products coming from AMD, both CPU and GPU and so I want to get the absolute latest technology to ensure the longevity of the system.

Update coming with parts chosen for my DIY PC Build….

Random thoughts on interests and life. Technology, Space, Travel, and Photography. These, or an empty site. 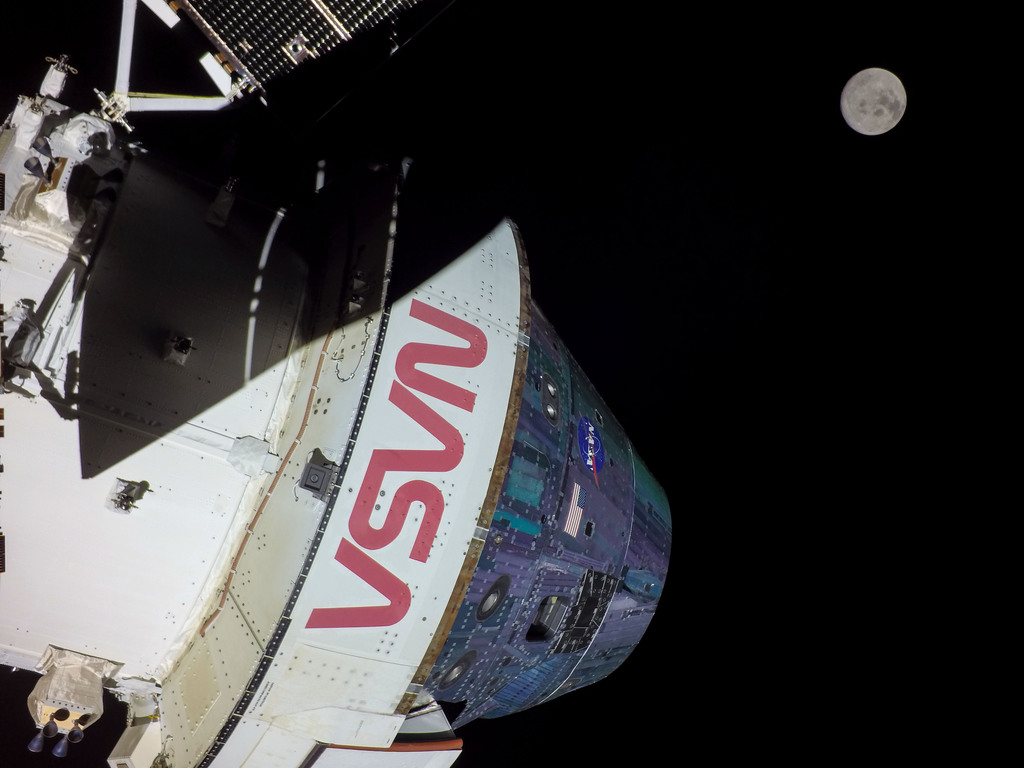 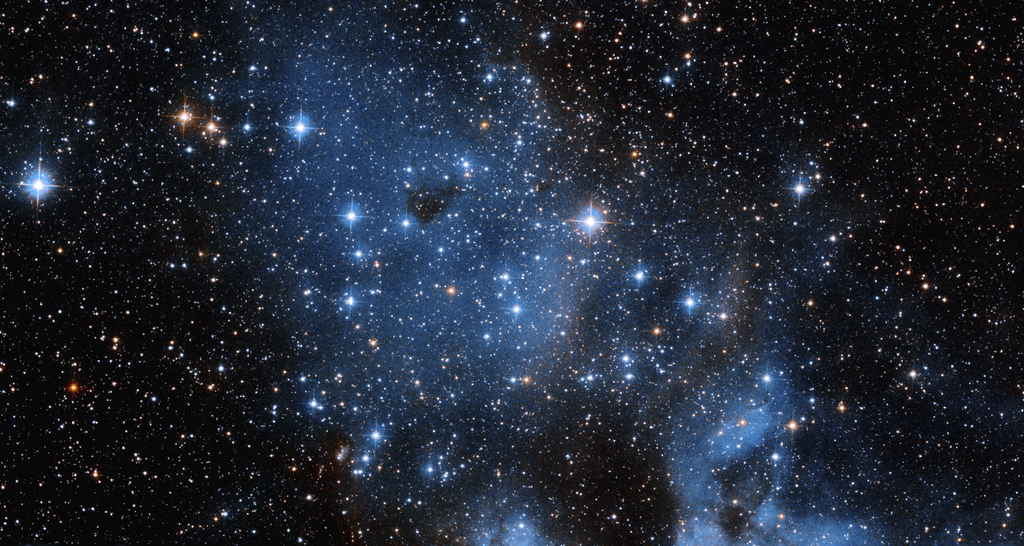 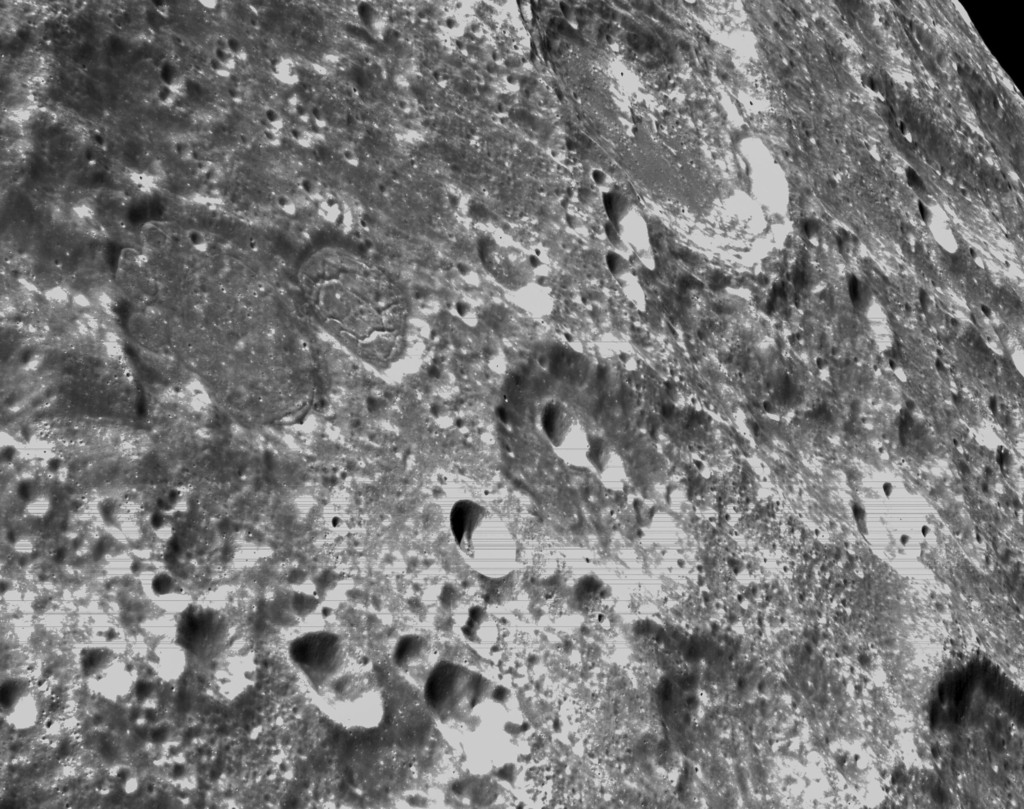 This website uses cookies to improve your experience while you navigate through the website. Out of these cookies, the cookies that are categorized as necessary are stored on your browser as they are essential for the working of basic functionalities of the website. We also use third-party cookies that help us analyze and understand how you use this website. These cookies will be stored in your browser only with your consent. You also have the option to opt-out of these cookies. But opting out of some of these cookies may have an effect on your browsing experience.
Necessary Always Enabled
Necessary cookies are absolutely essential for the website to function properly. This category only includes cookies that ensures basic functionalities and security features of the website. These cookies do not store any personal information.
Non-necessary
Any cookies that may not be particularly necessary for the website to function and is used specifically to collect user personal data via analytics, ads, other embedded contents are termed as non-necessary cookies. It is mandatory to procure user consent prior to running these cookies on your website.
SAVE & ACCEPT
Loading Comments...